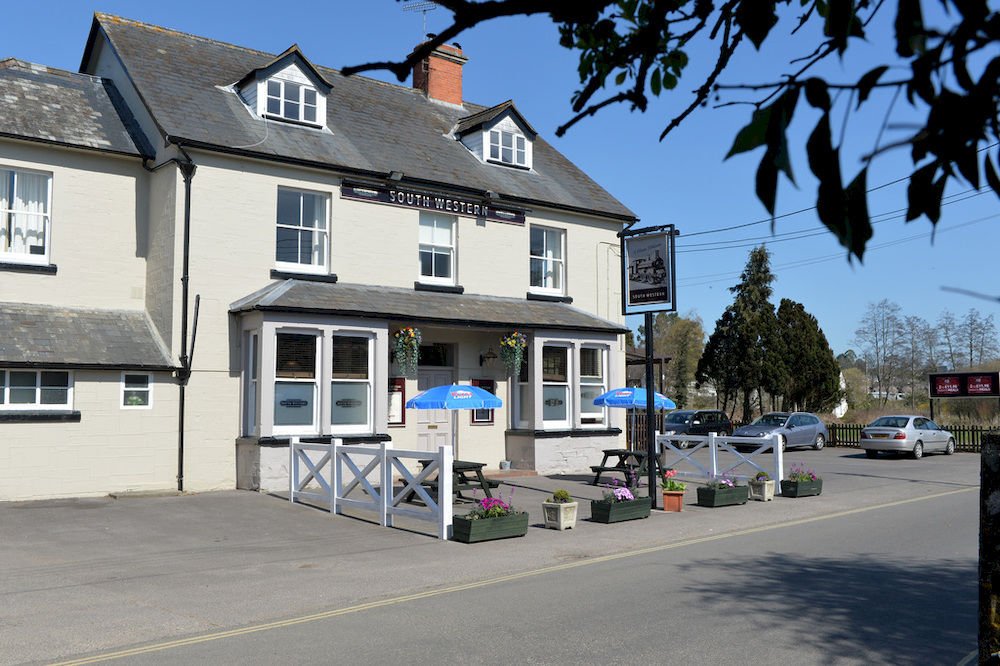 This information has been given to the Parish Council by a representative speaking on behalf of the Co-op.

Although the planning application is expected in the next couple of months, please bear in mind that the Co-op plans are still  in a draft form and details are subject to change as a result of discussions with Planning Officers.

The Co-op will be putting forward the planning application for the change of use to a store and directly incurring the costs associated with doing this.

The development will retain the shell of the building, rather than be a new build.

There is a plan to include accommodation, which at present will be for two flats above the new store. These would be owned by West Coast Convenience Ltd, but the Co-op will have a lease for the ground floor unit (which is normal practice for the Co-op in these types of circumstances).

The Co-op is not looking to purchase any of the surrounding land.

The pub building will be refurbished, bringing the building back to life, and keeping the aspect of the building as it is currently.

Whatever happens in the surrounding areas beyond the border of the site, such as the meadows, is not within the Co-op's control.

Plans are likely to include a single storey extension at the rear of the existing building, but it is not felt that this will have any impact on the nearby houses.

Regarding the current store, the Co-op will be retaining the property which is owned freehold, and will seek to let the unit for a non-competing use to other businesses on the High Street.

Plans are based around relocating the current store to this new site, therefore it wouldn't be possible to maintain both sites as the Co-op stores.

If the planning application is successful, the Co-op would not do anything that would disturb local wildlife in the area; for any work planned, an ecological survey would be undertaken which would identify which species were present, their commuting and foraging patterns. This would then be used as the basis for creating measures to protect these species, and this would form part of any planning permission requirement, closely monitored by council officers to ensure compliance.

In terms of waste disposal, Co-op stores return all waste via their delivery lorries (so when a delivery has been completed, the same lorry then removes waste). This waste is then processed centrally for recycling.

Plans for loading and unloading of deliveries, plus turning of vehicles, plans are at an early stage, but are currently envisaged as:

As plans advance, they will include traffic and delivery management plans that will specify how lorries approach and manoeuvre on site. Co-op drivers are trained on the delivery plans for the specific sites they deliver to and, once a store is open, there is ongoing monitoring and assessment of these procedures, by both the local and regional manager.